Mobile Application development has become a buzz word in the world today. With the mobile devices gaining immense popularity in the recent times, it is given that one can expect to see a rise in the number of applications that can be accessed on these devices. Needless to say, several app developers around the world have got down to the business of developing unique apps that can either be used on particular platforms or those that have cross-platform applications. In this regards, app development can be classified as native app development and hybrid app development.

As the name indicates, the native app development makes use of a single platform. Developers can design and develop the apps for this particular platform and for devices that are compatible with that platform. Under this, the person would be able to access the software and other OS based tools that are based on this platform. Some common examples for this include the use of Java for Android and Swift for iOS devices.

Coming to the point about the merits of native app development, there are few things that one needs to consider

Hybrid app is the name given to the apps that are developed by mixing certain attributes of native apps and web apps. App developers who go in for this form of app development will make use of the user-friendly features of native apps and the browser facilities of the web apps. Though native app features are used, there is no limit or boundary of any sorts, especially with the platforms. The apps are basically developed using the features of HTML and Javascript.

Talking about the merits of the hybrid app development, here are few points to consider. 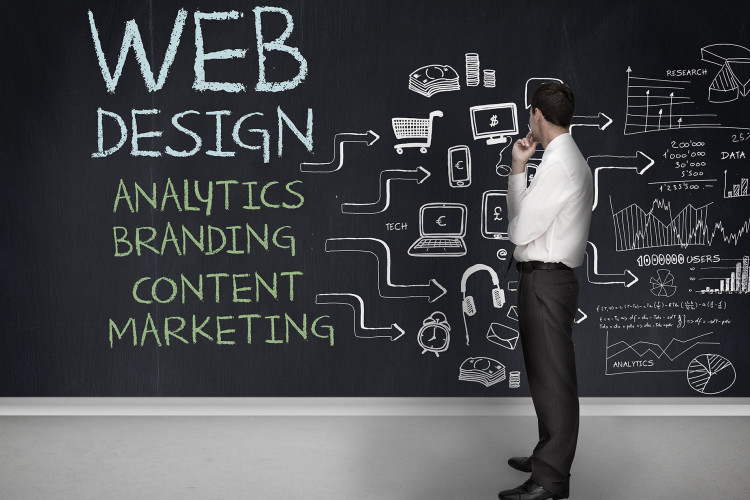 WHAT CAN A PROFESSIONAL WEB DESIGNER DO THAT I CAN'T?

There are many creative web designers who want to enhance their skills and they also keep on trying. There is one question that always comes in the mind of a dedicated

Mobile Application development has become a buzz word in the world today. With the mobile devices gaining immense popularity in the recent times, it is given that one can expect to see a rise

Give us a call